Great wish list for WWDC by Steve Troughton-Smith for MacStories. The items that resonate most with me? First and foremost, a terminal environment for iOS:

Much like the file system, for a certain class of user the need for a command-line environment of some kind hasn't gone away as I'm sure Apple had hoped. Now, with Apple's own Shortcuts app, more users than ever are automating tasks on iOS – it makes perfect sense to provide something more for the power users that need it, especially if Xcode for iOS becomes a reality.

As I mentioned in my iPad Pro Impressions article a few weeks ago, I’ve been using iSH, and while its a good start, something native from Apple would be significantly better.

Also mentioned that I pine for: much-improved support for USB devices, including external storage, and a “textual” interface to Shortcuts for scripting. He also makes an argument for virtual machine support in iOS, but I think that’s pretty unlikely (though would be welcome). 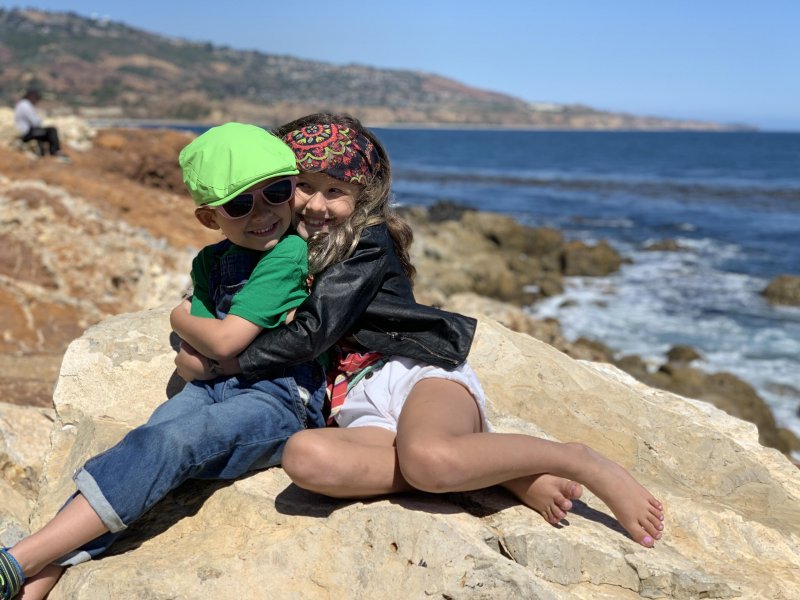 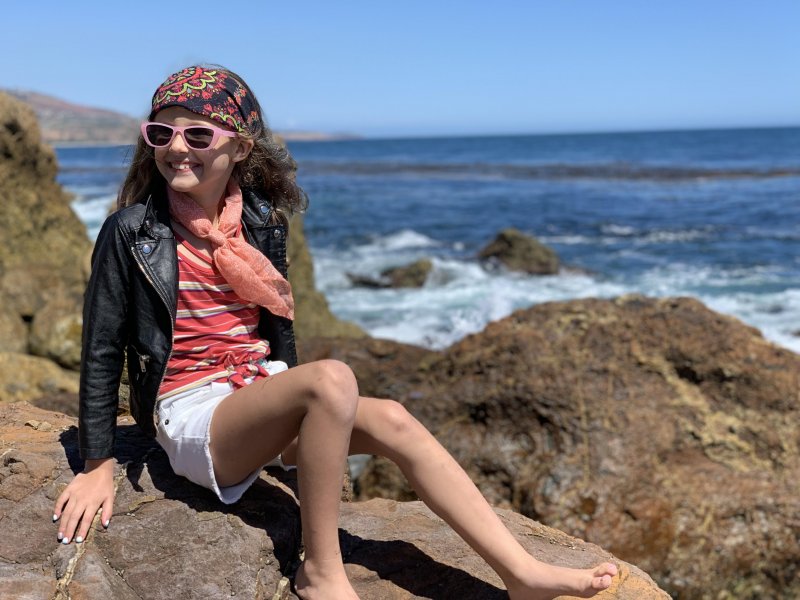 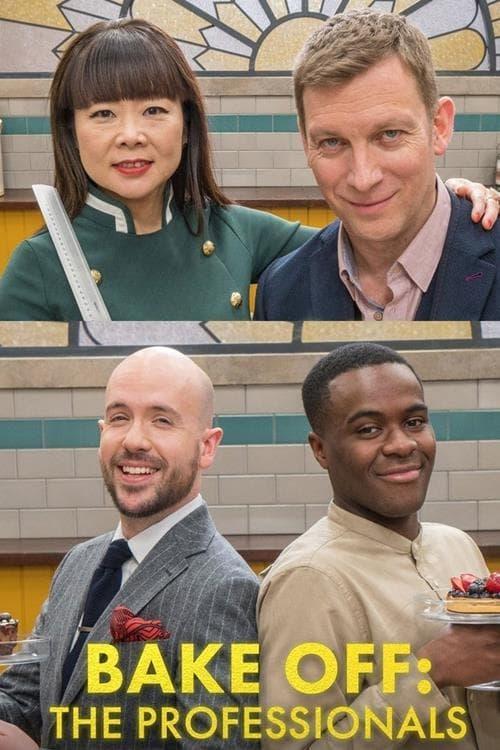 The four remaining teams are challenged to demonstrate their skills with chocolate, and for the first challenge, they must rely on their patisserie knowledge to succeed in a test where the recipe is a secret. They must then produce a showpiece on the theme of masked balls, which must incorporate two types of filled and moulded chocolates and a moving part. 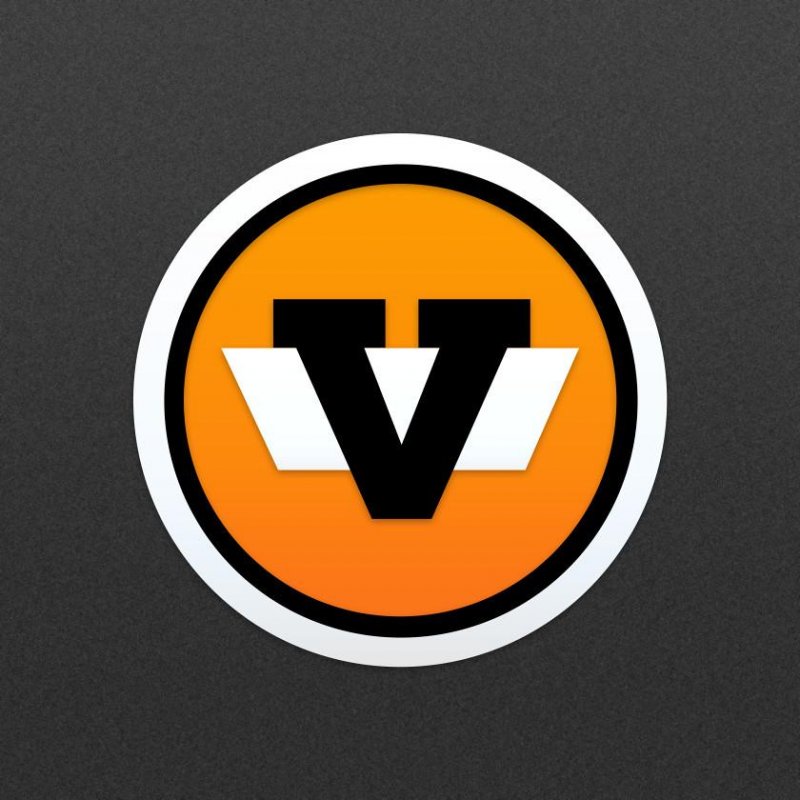 The music fades. The lights go down. A video plays. Developers. Apps. Apple. The community. We’re all together again. And when the lights come back up, Tim Cook is walking onto the stage. “Thank you. Thank you. Good morning. And welcome to…

By Vector with Rene Ritchie

Off to Chicago to speak at the @awscloud Summit! I’ll be sharing about building my connected BBQ grill and smoker, which is potentially the most practical use of #IoT ever. ✈️☁️🐷🔥 #CloudSmoke 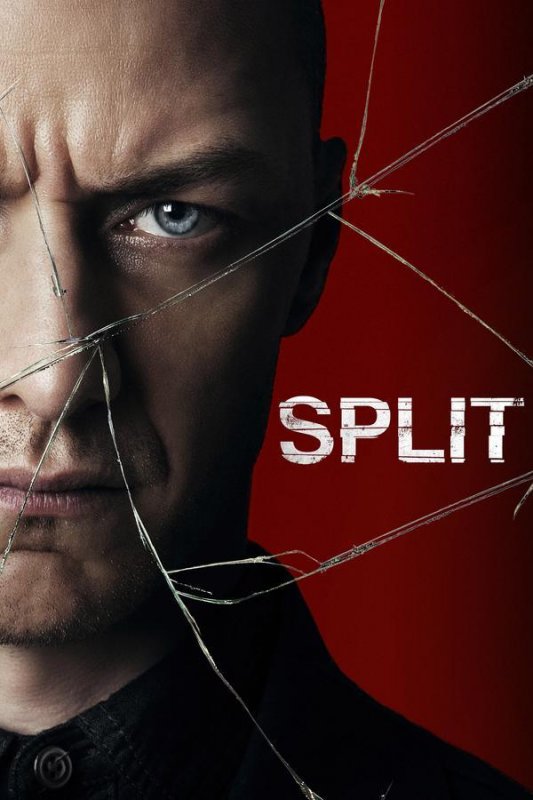 Though Kevin has evidenced 23 personalities to his trusted psychiatrist, Dr. Fletcher, there remains one still submerged who is set to materialize and dominate all the others. Compelled to abduct three teenage girls led by the willful, observant Casey, Kevin reaches a war for survival among all of those contained within him — as well as everyone around him — as the walls between his compartments shatter apart.