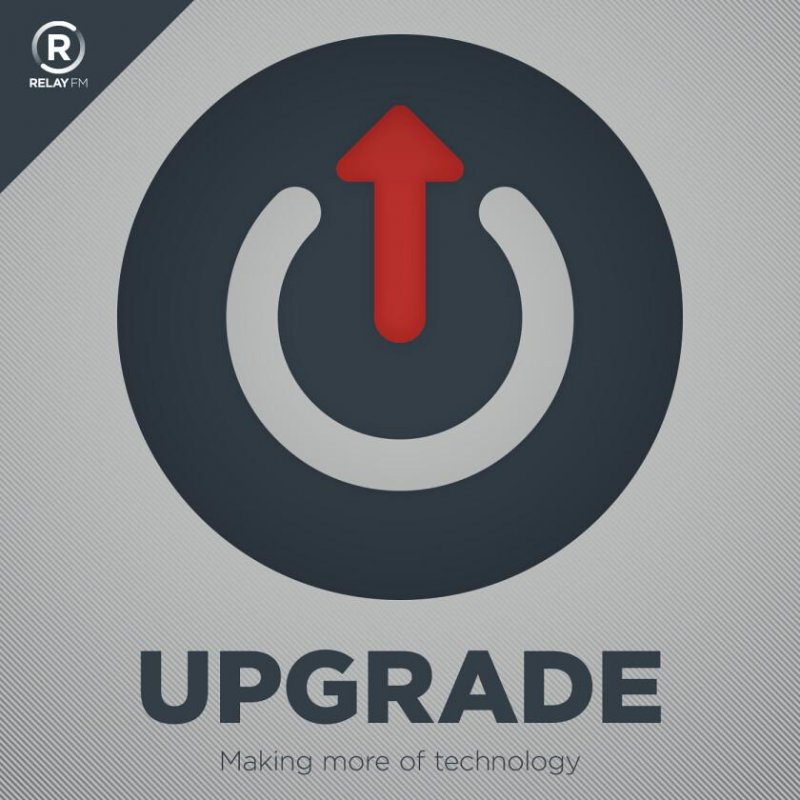 Jason and Myke compete in predicting what will happen during the WWDC keynote next week. Will there be new hardware? What will macOS be called? How many times will we see Tim Cook? This week we guess, but next week reality will be our judge

The Future of Interaction – furbo.org

Incredibly insightful article by Craig Hockenberry of The Iconfactory on the future of Apple's platforms for app developers. Most commentary on Marzipan seems to be missing the deeper implications and possibilities of Marzipan and other rumored projects, but Craig sees the big picture, and the future that he envisions sounds revolutionary:

Your iPad would behave as it always has until you plugged in a mouse. At that point, how you interact with the device adapts:

• Controls could get smaller because of the increased pointing accuracy

• Views could gain a hover state to display additional information

• A mechanical wheel could replace a finger for scrolling

Contextually aware user experience using declarative views and interactions? Yes, please. If Apple can pull this off, they'll have cracked the very difficult problem of unifying a variety of platforms (iPad, iPhone, Mac, Watch, TV, and more) without ignoring what makes each platform unique, and enabling touch, mouse, voice, and text interactions everywhere.