ANW heads to Atlanta for the City Qualifying Round. Notable competitors include last season’s “Last Ninja Standing” Drew Drechsel and former New England Patriot Tyrone Poole, who each face up to 6 challenging obstacles including the new “Off the Hook” and “Ferris Wheel.”

Great post from Jean-Louise Gassée, former Apple and Be executive, on some of the major announcements coming out of WWDC. On a whole, I agree with him that this WWDC was, on the whole, an enormous success for Apple, and a sign that they’re pointed in the right direction. That said, I also genuinely appreciate his understanding about Apple’s tragic misstep with the $999 stand for their new display:

... good marketing deals with emotions and impressions, not mere reason. The $999 stand was widely mocked in the media, Apple was labeled as greedy and tone-deaf — the latter definitely deserved. Why mar what turned out to one of the best WWDC keynotes in memory with such a brain flatulence? Why attract so much ink to a mere display stand, to the detriment of more substantial announcements? 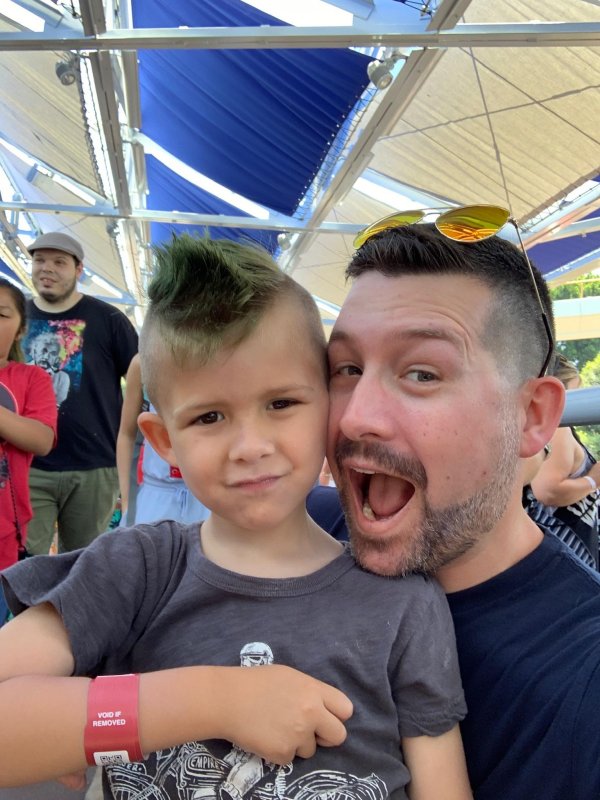 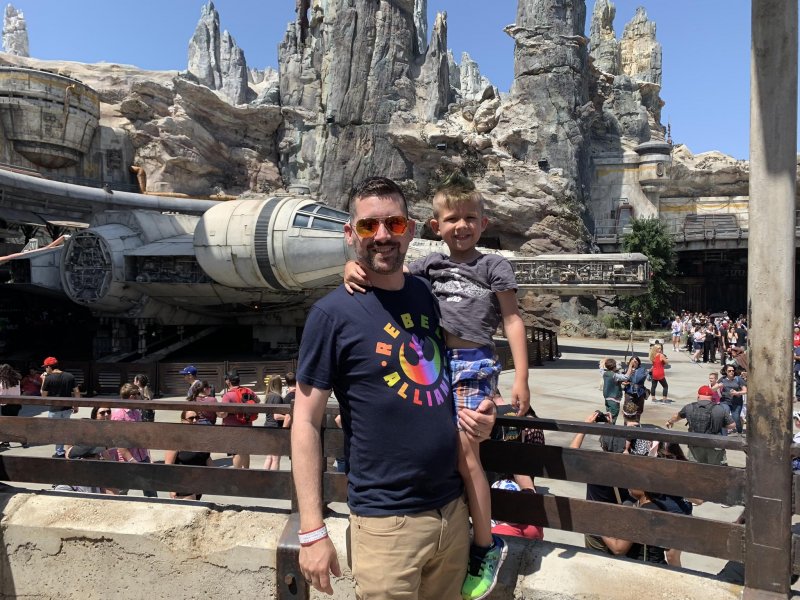 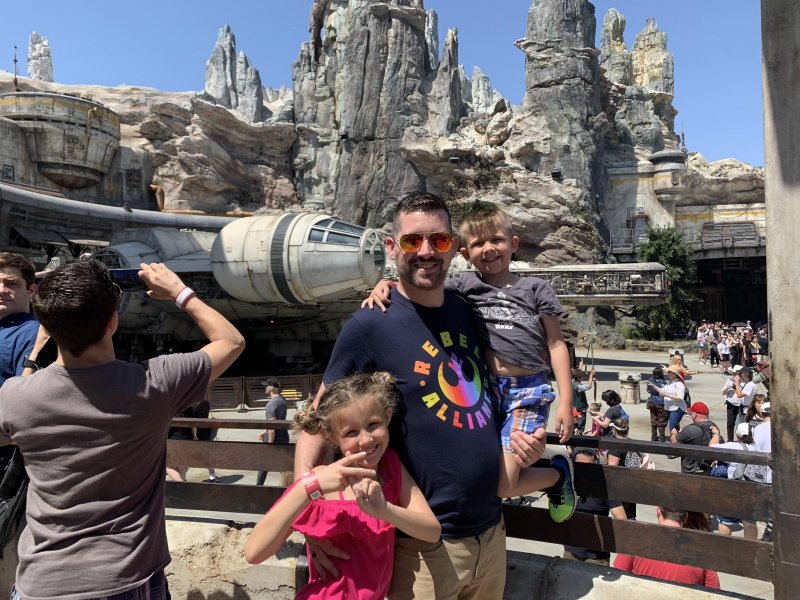 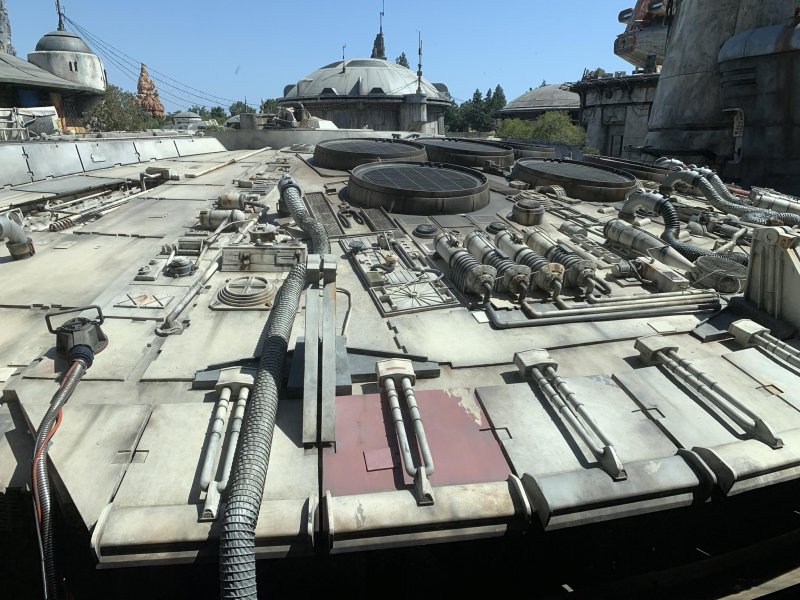 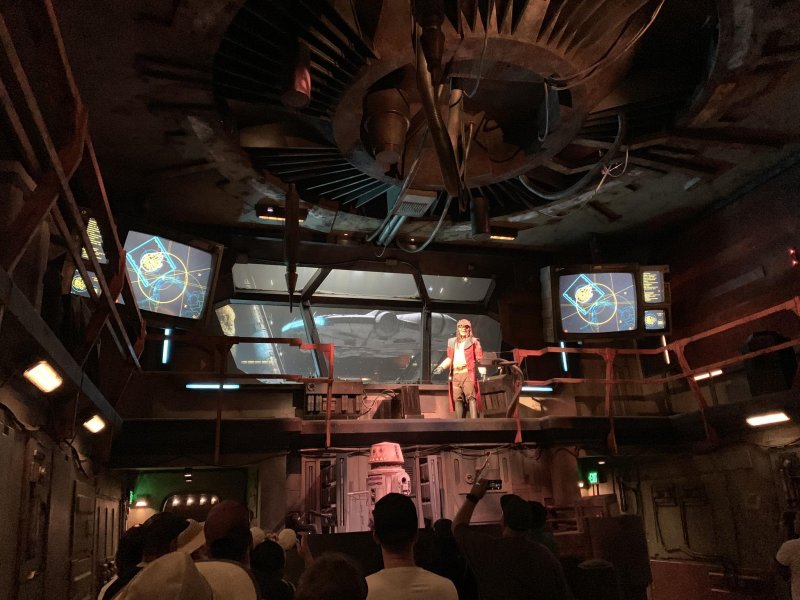 A couple of points on Star Wars: Galaxy's Edge:

1. It is incredibly immersive. You honestly feel like you're on another planet.
2. The ride is amazing. I piloted the Millennium Falcon!
3. Blue milk is gross.