Checked into The Strand House 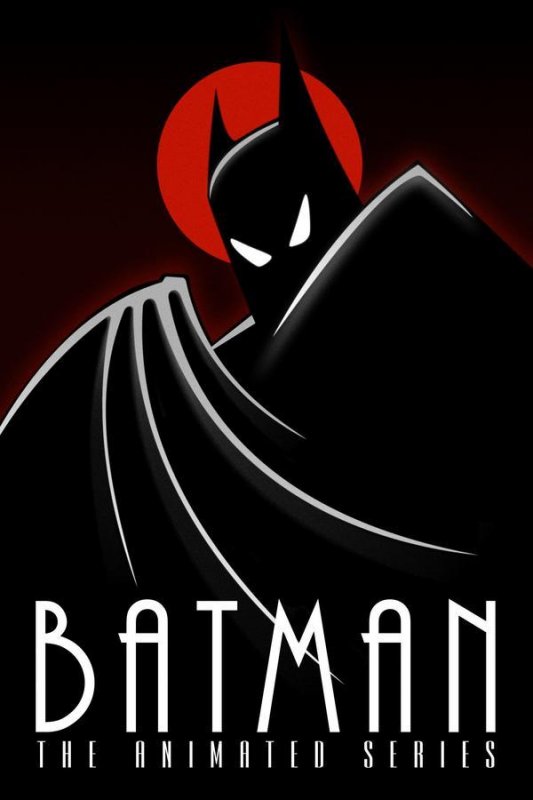 Bitter scientist Victor Fries, as Mr. Freeze, attacks several divisions of Gothcorp, each time stealing a piece for a secret weapon he intends to build. Batman investigates the connections, and discovers that the start of Freeze's vendetta against Gothcorp was a bitter falling out between Fries and Gothcorp's CEO, Ferris Boyle, during which Boyle almost killed Fries (mutating him into Freeze) and presumably killed Fries' terminally ill wife, Nora. Batman must find a way to bring Boyle to justice before Freeze carries out his revenge.

I'm hiring for an amazing role, reporting directly into me. Hands-on technology leadership with an opportunity to participate in the fastest growing market in history. Check it out! – https://hire.withgoogle.com/public/jobs/missioncloudcom/view/P_AAAAAADAADPDuXh_EejevH

Listened to Connected 256: Switch On 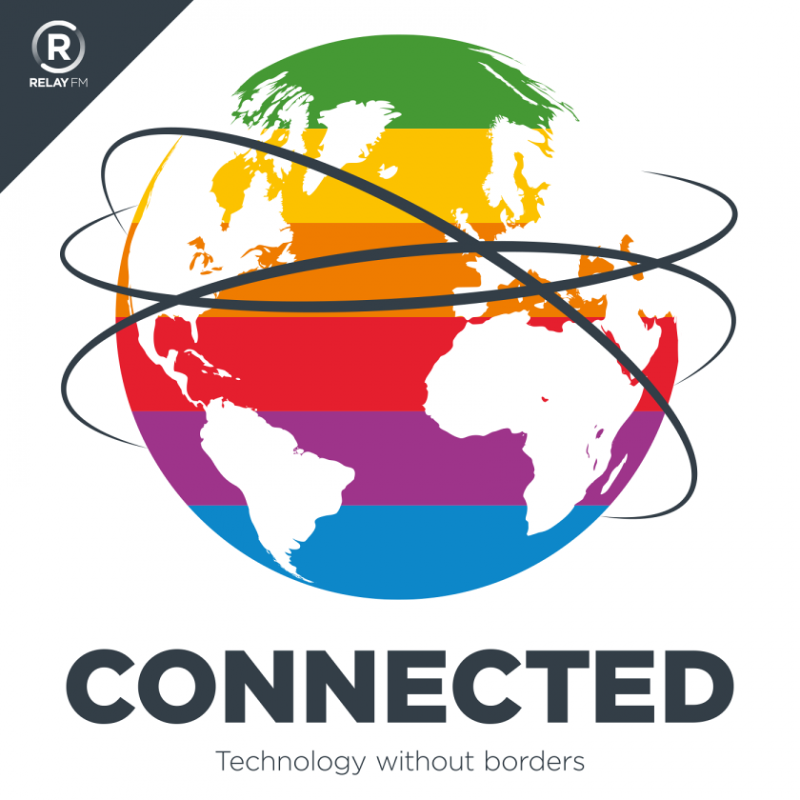 Listened to Connected 256: Switch On

After Myke breaks the news about his back, he and Stephen undertake their annual tradition of #RelayQA.