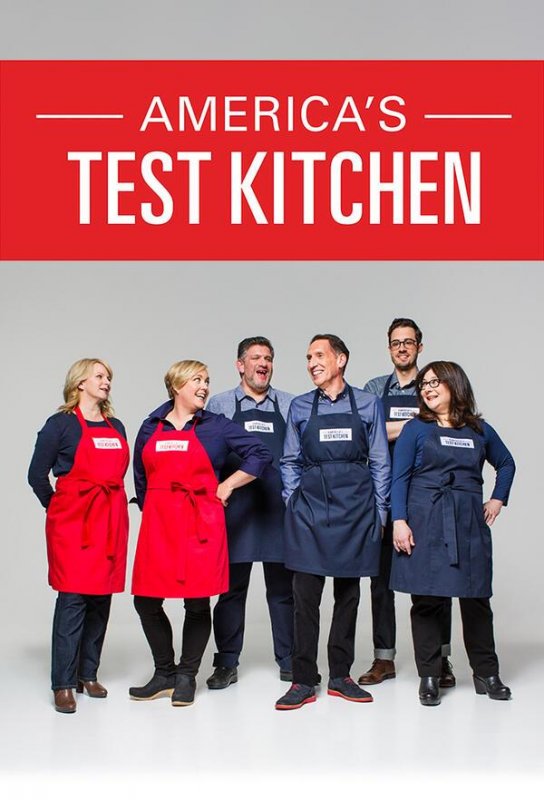 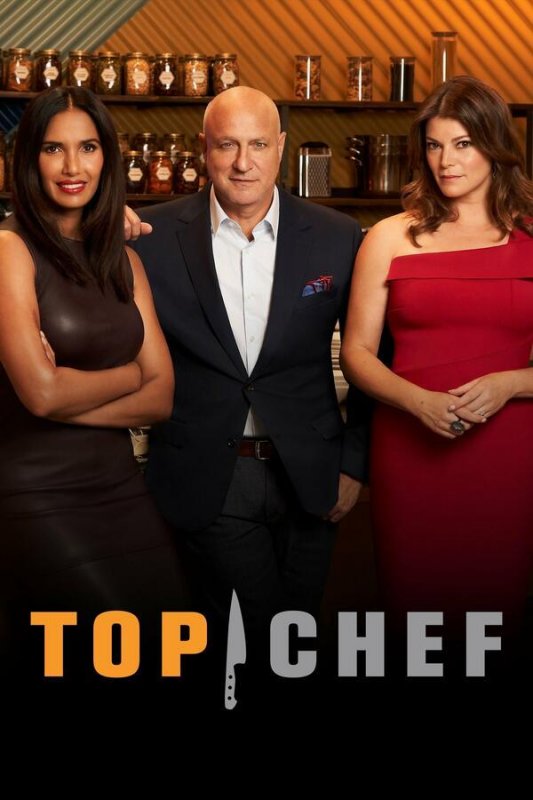 Ed Lee enters the kitchen and tells the chefs they will be competing tournament style; the chefs duke it out at the Portland Japanese Gardens, where they must create dishes featuring various textures of tofu.

Listened to 100 Gears Of Kongitude 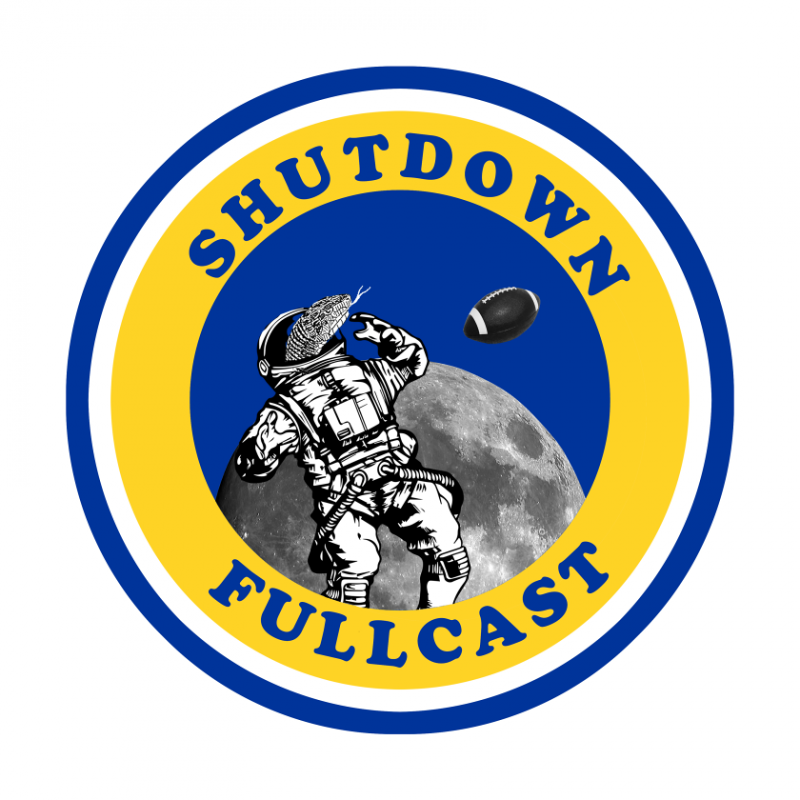 Listened to 100 Gears Of Kongitude

State mottos, ranked, PLUS:Spencer is convinced there is a “weird way“ to take off a shirtRyan wears a tank top!Which beloved Louis Sachar character is revealed to be Jason?Holly makes herself sick during the show in an entirely new way How to sneak into Australia with an American passport

Listened to 433: Before We Leave the Dump 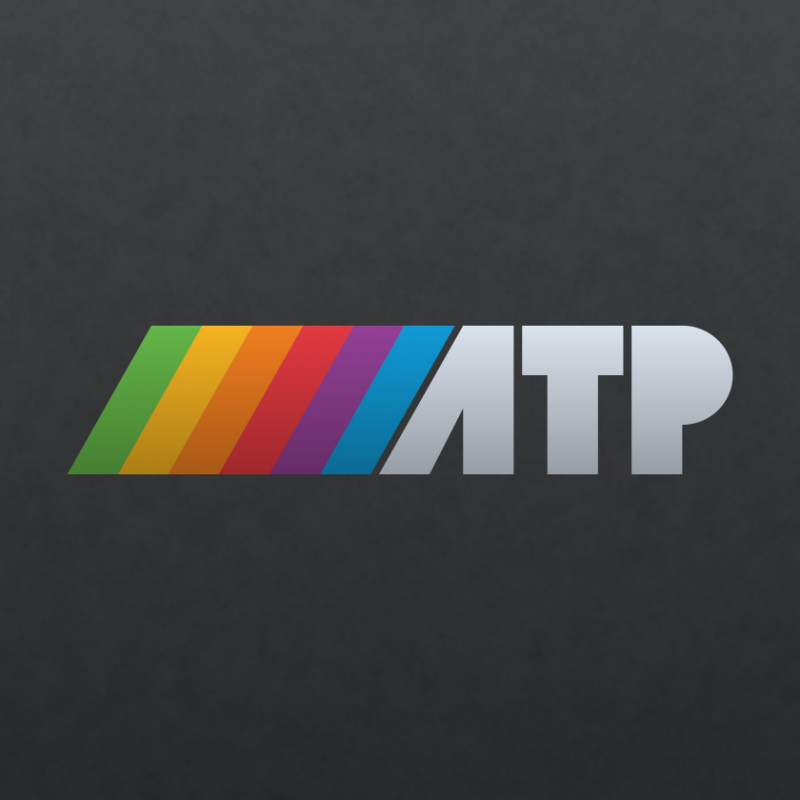 Listened to 433: Before We Leave the Dump

We funded a study that concluded that we are awesome.