Watched The Amazing Race 33x10 "No Room for Error" 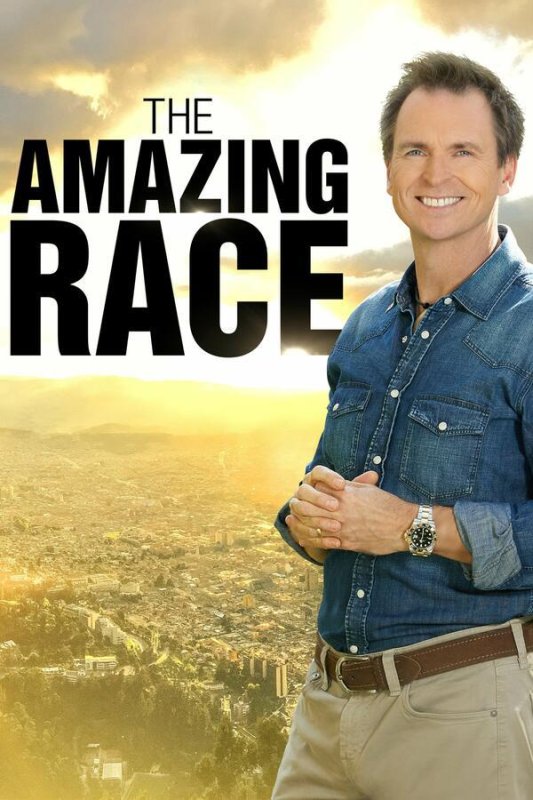 Watched The Amazing Race 33x10 "No Room for Error"

Watched The Tick 1x03 "The Tick vs. Dinosaur Neil" 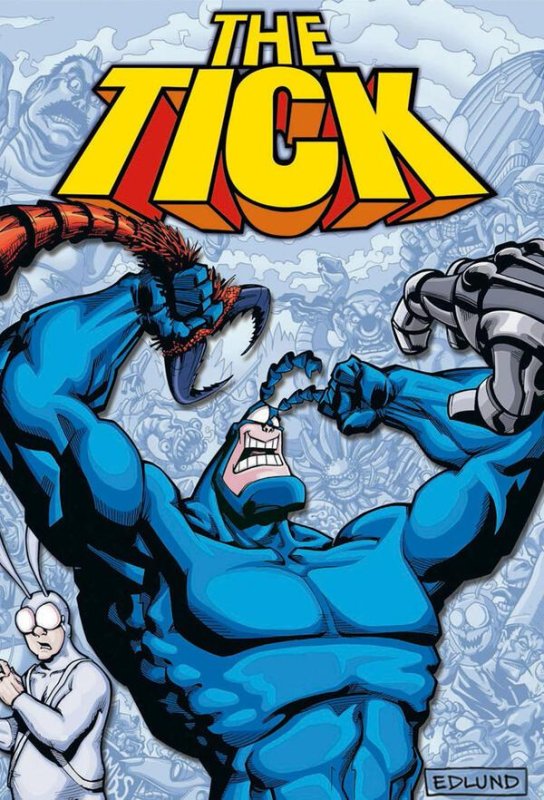 Watched The Tick 1x03 "The Tick vs. Dinosaur Neil"

The Tick and Arthur go on a trip to a field park about dinosaurs. There they meet Dinosaur Neil, a scientist who shows the two that he has a real dinosaur cell, but it would grow if it isn't kept in a special substance. Neil accidently eats the cell and slowly turns into a half-man, half-dinosaur monster. Arthur realizes the ""special"" substance was merely aspirin, so he gets The Tick to feed a giant aspirin to the man-beast, turning him back into a human. In the end, Neil starts talking to and dating Arthur's sister, Dot. 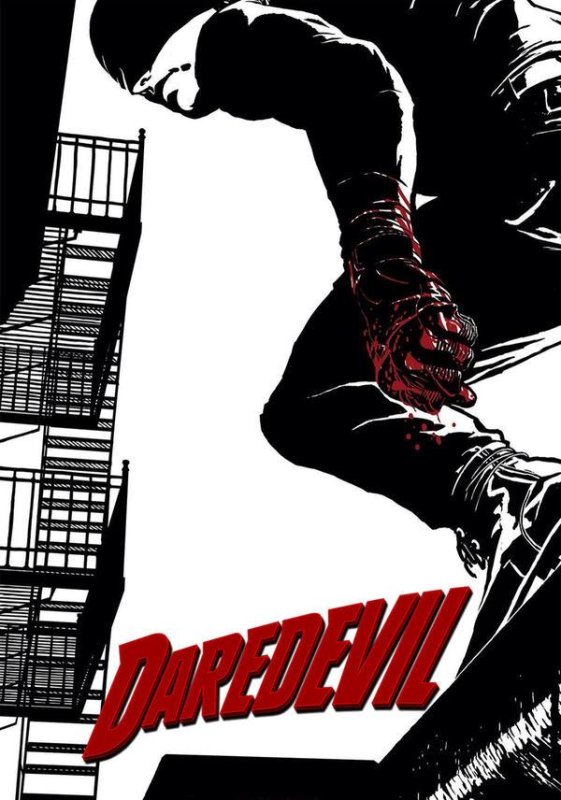 As the firm's trial spins out of control, a figure from Murdock's past returns to deliver shocking revelations about the future of Hell's Kitchen.

Listened to 397: My Favorite Amount of Transistors 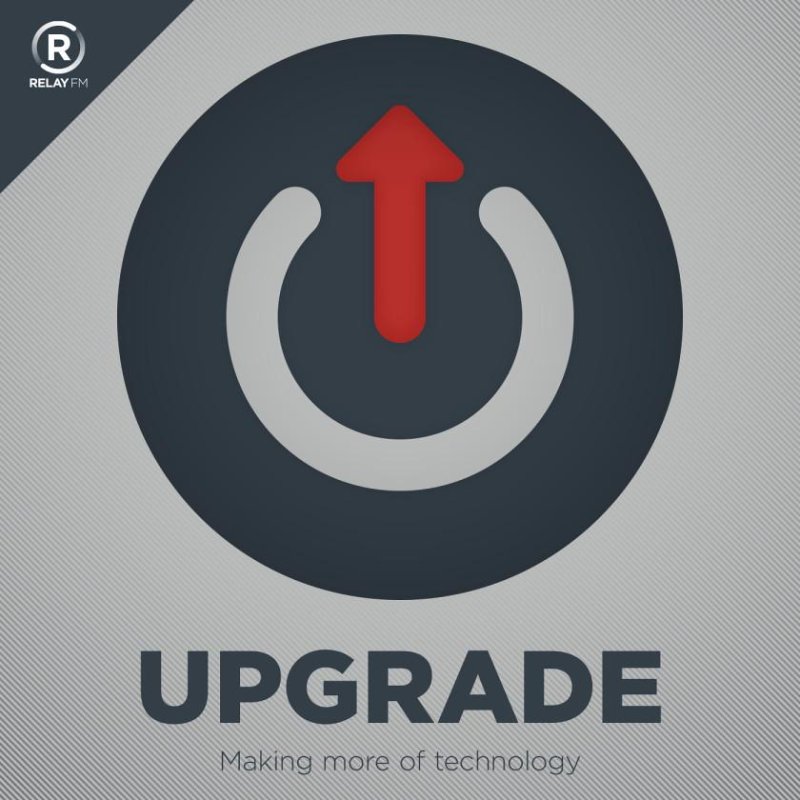 Listened to 397: My Favorite Amount of Transistors

It’s not every day that Apple introduces an entirely new Mac line. But on March 8, that’s exactly what happened. Jason, Myke, and special guest Stephen Hackett discuss the new Mac Studio and Studio Display, along with the updated iPad air and iPhone SE.