Other Review: Hamilton Blows Us All Away 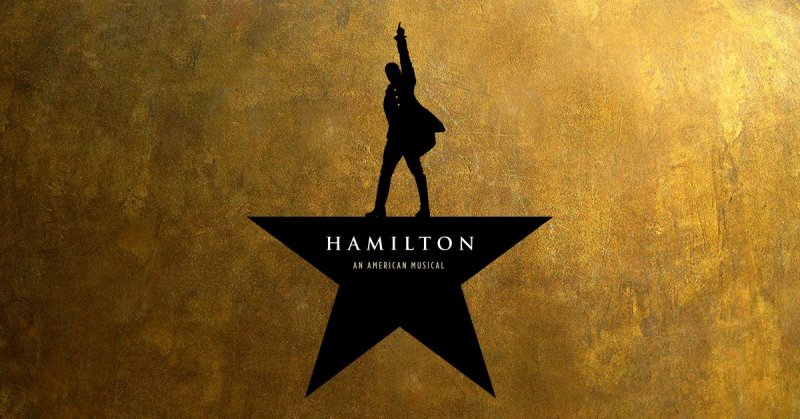 Last night, I had the pleasure of experiencing the hit musical Hamilton at the Hollywood Pantages Theater here in Los Angeles. Over the summer, American Express offered some of its members early access to tickets, and we jumped at the opportunity, snagging some pretty incredible seats about 25 rows from the stage in the center orchestra. After a lovely dinner at a nearby Italian restaurant with my wife and some good friends, we headed over to the theater and settled in for the show.

As a busy father of two, I've managed to largely avoid Hamilton hype. I hadn't listened to the music or read up on the show beforehand, so I didn't have a solid idea of what to expect. I will admit that I've read up on the show's creator, Lin-Manuel Miranda, as he's signed on to produce a film and TV adaptation of my favorite fantasy series. Again, as a parent of young kids, I've also watched Disney's Moana multiple times, and thoroughly enjoyed the music, which Miranda wrote. So, I had an idea that the show would be enjoyable, but was mostly just looking forward to a night out with friends.

I wasn't even close to prepared for how good Hamilton would be. I walked out of the theater absolutely stunned. The music, choreography, sets, writing, and plot were shockingly good. The pacing was frenetic and energizing. It was a funny, enthralling, emotional tour de force like I haven't experienced ever before. Hamilton is easily the best musical I've ever seen, perhaps one of the best pieces of live performance ever created. I was truly blown away.

Plenty of content has already been written on the subject of Hamilton, so I won't dive into many more details, other than to say this: if you haven't yet seen Hamilton, its time to make plans. Its worthy of all the hype.

Only 40 minutes until landing. I can almost feel the island calling to me... #TooMuchMoana

In Ancient Polynesia, when a terrible curse incurred by Maui reaches an impetuous Chieftain's daughter's island, she answers the Ocean's call to seek out the demigod to set things right.

In Ancient Polynesia, when a terrible curse incurred by Maui reaches an impetuous Chieftain's daughter's island, she answers the Ocean's call to seek out the demigod to set things right.