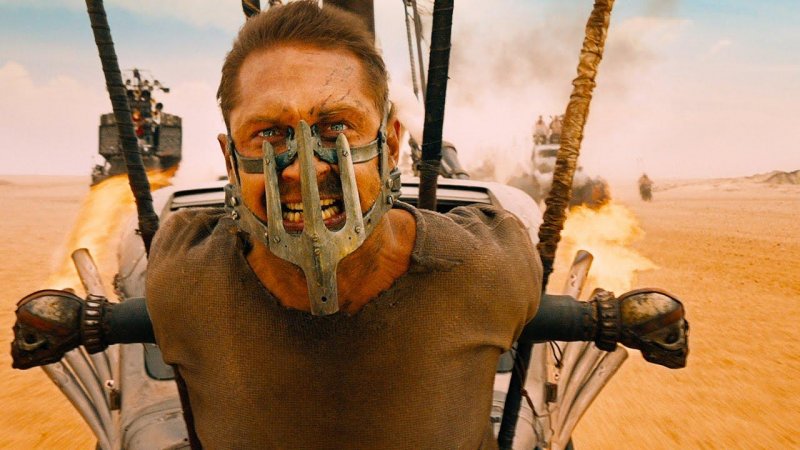 When I first saw the trailer for Mad Max: Fury Road, I immediately knew that it would be something special. I enjoyed each of the original Mad Max films, and was looking forward to the reboot of the series. I expected to see a lot of Tom Hardy's Max Rockatansky, clearly establishing Hardy's Max as the core of a potential two or three film arc. I was right that Fury Road would be special, but boy was I wrong about why it's so special.

Much has already been written about Fury Road since its release, and as you may have surmised, director George Miller clearly places Max in a supporting role – a passenger on the journey down the Fury Road. The real hero of Fury Road is, in fact, the ultra-badass, one-armed lady-warrior named Imperator Furiosa, who is beautifully played by Charlize Theron.

Fury Road is a non-stop, dusty chase through the outback, as Furiosa leads a pack of abused women away from the villainous Immortan Joe and his cadre of power-hungry men. Max acts as a sort of proxy for the viewer, allowing us to feel a part of Furiosa's fight to free her fellow women. Along the way, we meet a tribe of badass women who align with Furiosa's cause, and provide just enough depth to Furiosa's background to strengthen your understanding of her resolve.

Mad Max: Fury Road could certainly be viewed as a non-stop action romp, but its subversive approach pitting women in the starring roles of one of the most intense action films in recent memory make it so much more. Fury Road is a film about true empowerment and community. It was an exhausting, emotional, intense ride that I'll never forget.

If you haven't seen Fury Road yet, its time. Trust me, you won't regret it.