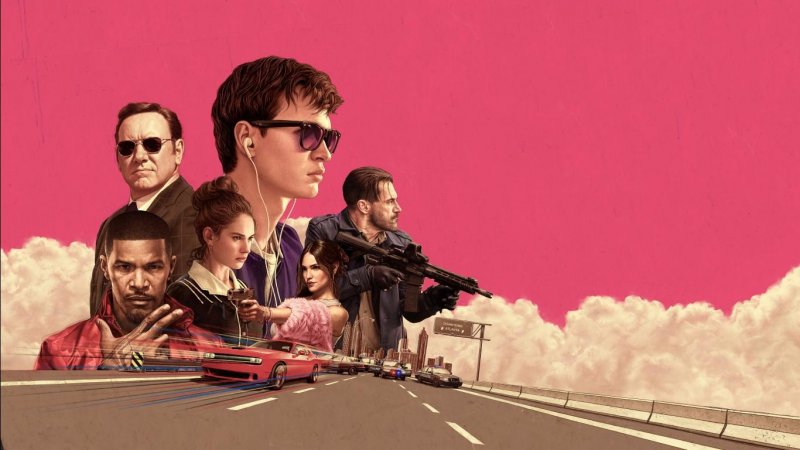 Earlier this week, I had a chance to finally catch Baby Driver in my home theater. Edgar Wright is my favorite active film director, so I was really looking forward to seeing what he would do with a dramatic action film, rather than his mostly comedic recent work. Baby Driver didn't disappoint! I thoroughly enjoyed the film, though not as much as some of his other work. Highly recommended, especially if you're a fan of Edgar Wright's unique style!