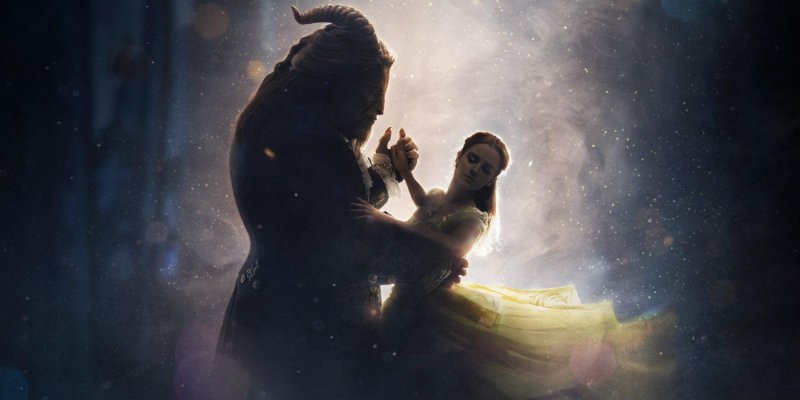 The family hit the theater today for a matinee viewing of Disney's new live-action remake of its 1991 animated feature, "Beauty and the Beast." The original is one of my all-time favorite Disney animated films, with great animation, a strong story, and a musical score that has become a classic. The live-action remake isn't as good as the original, but is a worthy take, with a strong performance by Emma Watson as Belle, reprises of all the catchy songs, and plenty of personality.

The film drags a bit in the middle, and could stand to be cut down by about 15 minutes. There is a bit too much exposition about the respective family histories of both Belle and the Beast, as well. That said, I really did enjoy the film and would recommend it for any fans of the original.