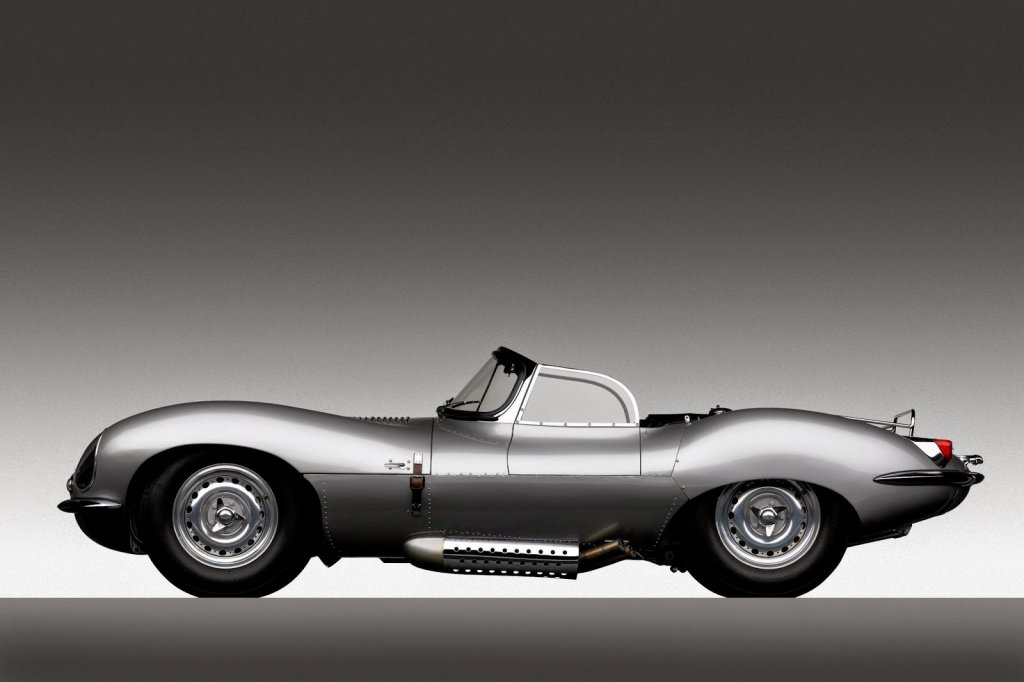 Season two of Amazon’s The Grand Tour has been a huge improvement over the lackluster debut season. The latest episode featured the Jaguar XKSS, which was originally released in 1955, and is being rereleased this year by Jaguar. The XKSS is easily one of the best looking cars of all time.