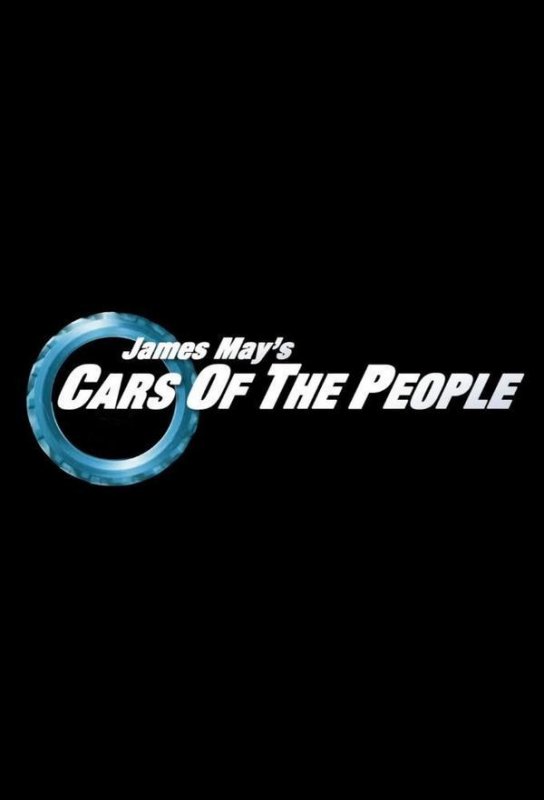 This episode is all about power and glory as James reveals the cars that finally gave the people hope. From the Rolls Royce that became a people's champion to the blue-collar heroes that launched a thousand burn ups, James reveals how aspiration and new wealth would drive the development of some of the greatest cars ever made. James tries to make sense of the baffling world of company car hierarchy with a travelling salesman race-off and indulges his 1980s urges with the twin delights of Lamborghini and Porsche. He also unveils his choice of the ultimate people's car - a car that can claim to be the greatest vehicle in history.