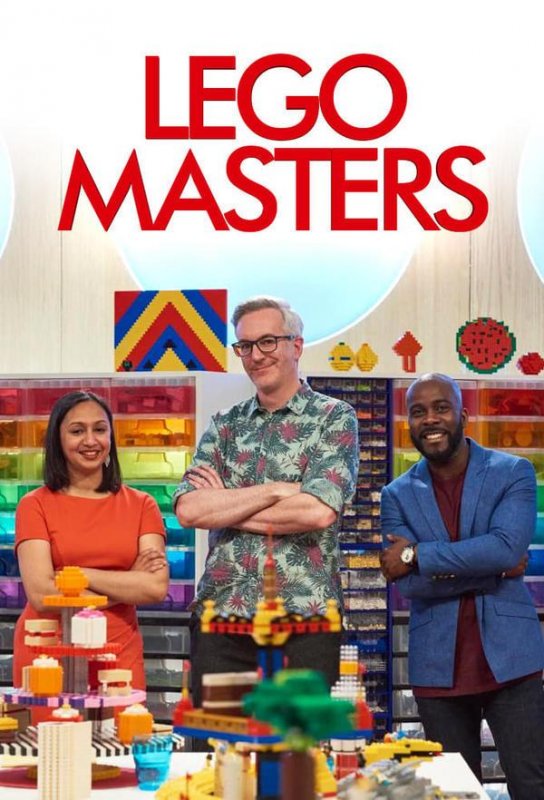 Melvin Odoom invites the seven remaining teams to take part in the 'Drop Test'. Using 1,000 bricks, the teams must create a structure that when dropped from height will smash to pieces. The further the spread of broken bricks, the higher the score. Next, the teams construct a scene from history. From the Ice Age to Ancient Egypt to 1950s America, which historical scene will the jury like the best, and which team will leave the contest? Matthew Ashton and Fran Scott are joined on judging duty by comedian Paddy McGuinness.