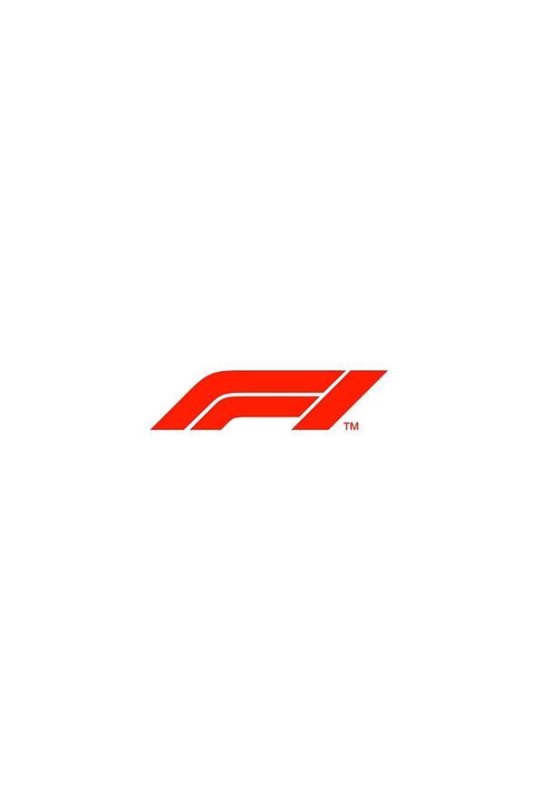 The Singapore Grand Prix is a motor racing event which forms part of the Formula One World Championship. The event takes place on the Marina Bay Street Circuit and was the inaugural night race and first street circuit in Asia designed for Formula One races.
Spaniard Fernando Alonso won the first Formula One edition of the Grand Prix, driving for the Renault team.
First organised in 1961, the race was initially known as the Orient Year Grand Prix, located at the Thomson Road Grand Prix circuit.
It was renamed to the Singapore Grand Prix in 1966, shortly after Singapore became an sovereign country in 1965. The event was discontinued after 1973 and a variety of reasons have been suggested, including an increase in traffic, the very high danger and unsuitability of the track for racing, the inconvenience of having to close roads for the event and fatal accidents during the 1972 and 1973 races.